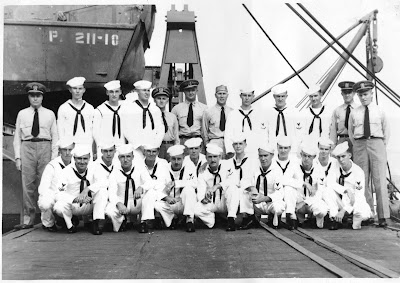 Today, the Cambria County (PA) Military Hall of Fame in enshrining five new members, including my maternal grandfather, John P. Saylor. He is the tall, handsome man in the center of the photo above. He was a Naval communications officer during World War II who provided the first flag to Marines who raised it on Iwo Jima and he then went on to serve in the U.S. House of Representatives from 1949-1973. We are incredibly proud of his hard work and legacy and I am thrilled with the honor bestowed upon him today. 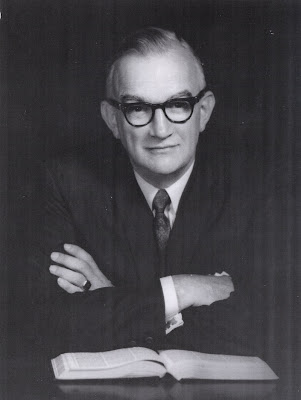 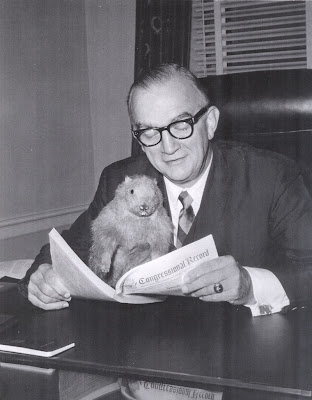 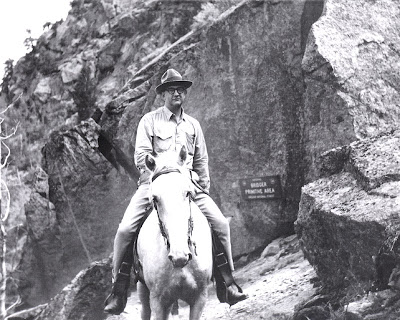 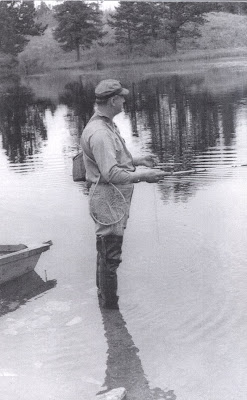 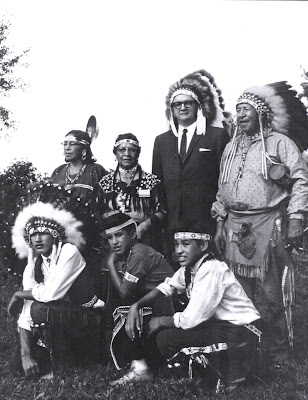 My grandfather was one of the first conservationists and had a great respect for the environment. In this last photo, he stands with members of the Seneca Nation who made him an honorary member after his tireless efforts on their behalf to preserve their native lands.

I wish I could be with my family today, especially my mom, as they reflect and celebrate. I never knew my grandfather except through stories and photographs, although I am thankful there is an abundance of both. I am proud that Amelia bears Saylor as her middle name, in honor of my mom, her father and all of the amazing Saylor clan I am proud to call my own.

Photos from the John P. Saylor Collection housed in the Special Collections and Archives Department at the Indiana University of Pennsylvania.